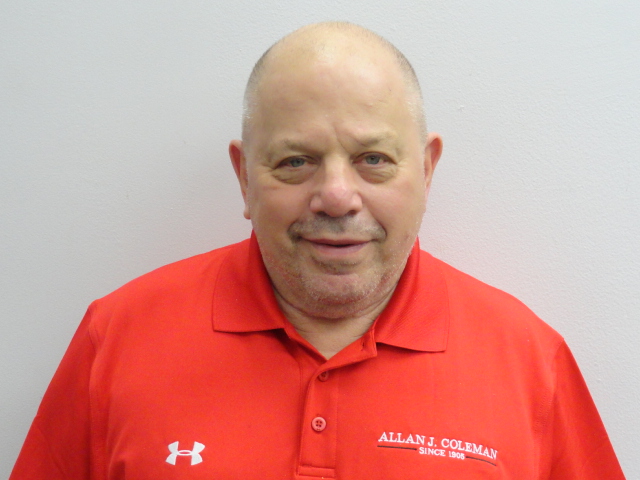 Marvin has a great passion for Allan J. Coleman Co. He truly loves getting up in the morning and going to work. Marvin enjoys spending 6 months & 1 day in Florida in the winter months with his wife Karole and his dog Cooper. Marvin has always enjoyed his cars and motorcycles, especially his 2014 Mercedes Benz AMG 63s wagon. One thing Marvin has tried to teach his two daughters and grand-daughters is the “Rule of Finance” – If your outgo exceeds your income, then your upkeep becomes your downfall. 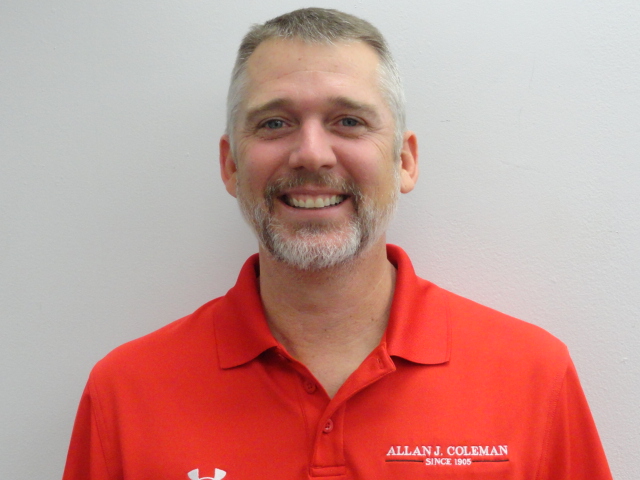 Shane joined Allan J. Coleman as a partner in January of 2006. He grew up in a family business selling and servicing sewer & drain cleaning equipment in St. Louis MO. He went to work in his step-dad and mom’s shop when he was 9 years old. Almost every year he would attend the ARA (American Rental Association) Show and the Pumper Show (now called WWETT Show). He started working the booth at the Pumper Show at the age of 14. Shane started cleaning sewers by himself at the age of 15 and continued that on a part-time basis for about 5 years. Shane started traveling a 15 state area selling Electric Eel when he was 18 years old. He went to work for Ridgid in July of 1995 and enjoyed success as a district manager for almost 11 years before transitioning to Allan J. Coleman Co. Shane is very passionate about his faith and his family. He enjoys spending time with his wife and 4 children, boating, hanging out in the water, shooting and scuba diving. 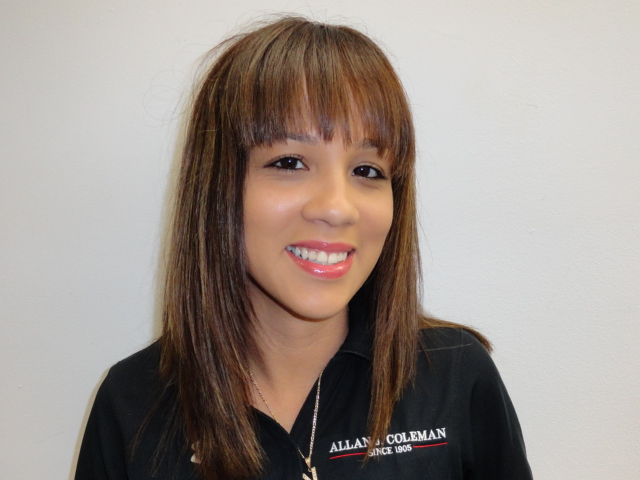 Vanessa was hired October 12, 2009. She was born and raised in Chicago and loves the Chicago Cubs. She enjoys catching a game at Wrigley Field when she gets the chance, it’s always a good time. She also enjoys watching football and cheers for the Bears. When she is not at AJC she is out hanging and keeping busy with her family, kids school activities, sports and parties. 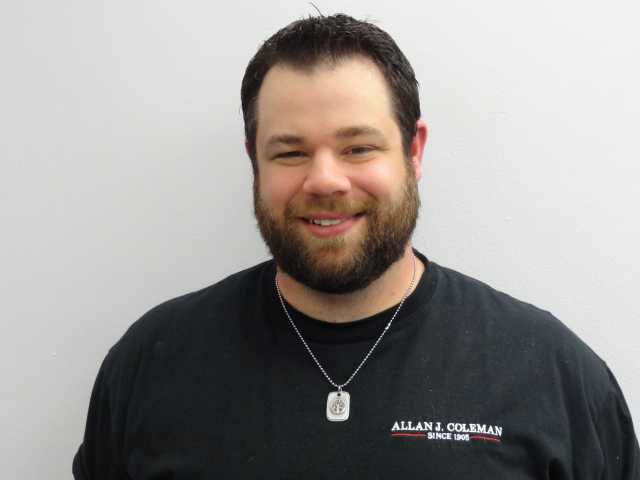 Ryan was hired October 10, 2011 as a camera technician. He has many years of experience in the small equipment repair industry. Outside of work he is an avid outdoorsman, and a proud supporter of the second amendment. “Don’t ever try and be like anyone else and don’t be afraid to take risks”, “Keep calm and Freedom on”. 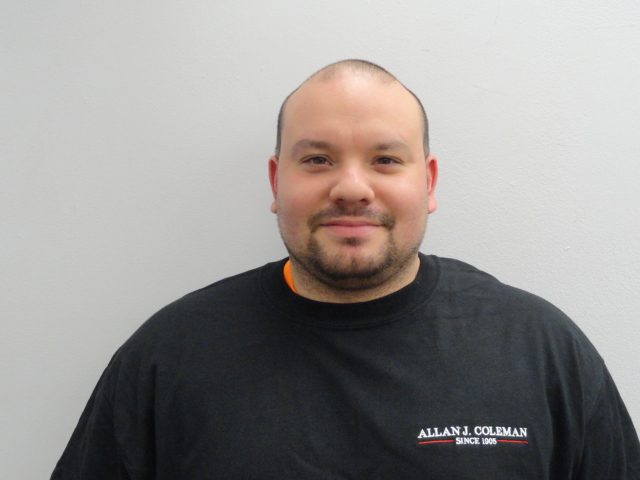 Pete was hired June 9, 2014. He previously worked in the rental industry so he is very familiar with machines and tools. He enjoys coming to AJC every day, he works on rodders, jetters, and threading machines. When he is not at AJC he is taking care of his three kids and his wife. He is a huge Bears fan. “You can say I’m the best friend a good time could have”.